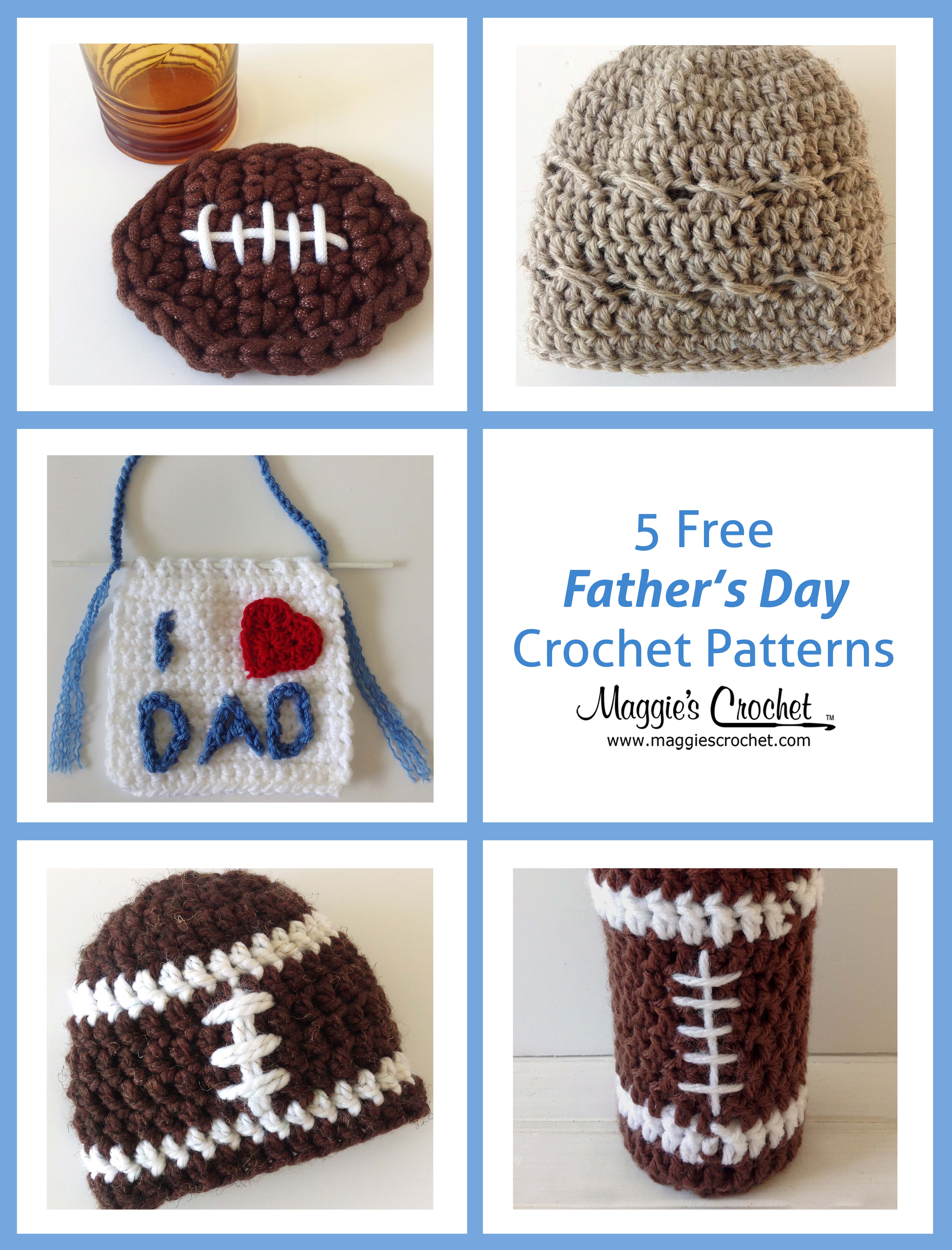 Do you have June 15 marked on your calendar yet? That’s Father’s Day, and it will be here before you know it. Read More 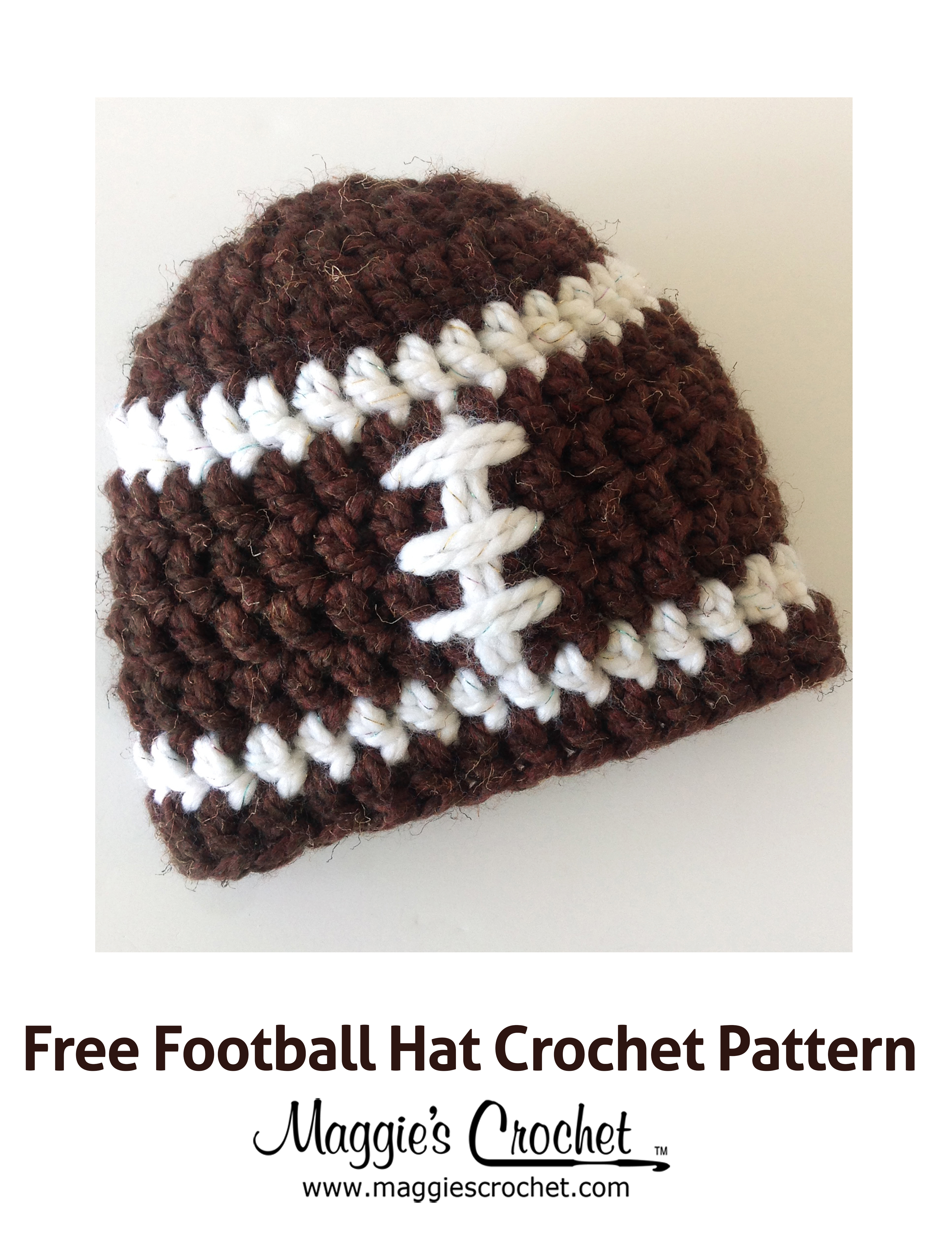 Although the first Father’s Day was celebrated in 1910, Father’s Day did not become an official holiday until 1972. By that time, Read More 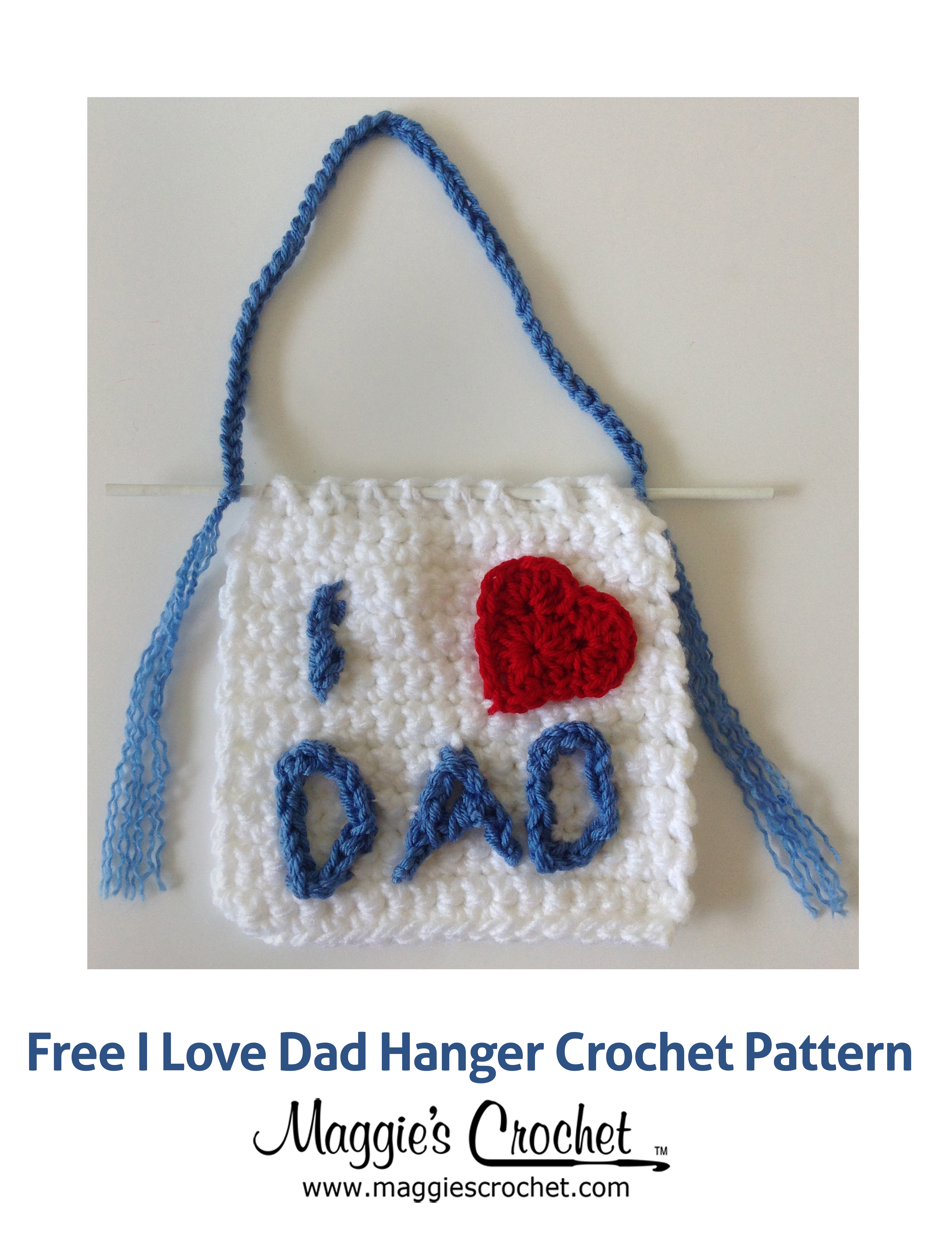 Father’s Day was the brainchild of Sonya Dodd, who came up with the idea one Sunday morning at church as she listened Read More 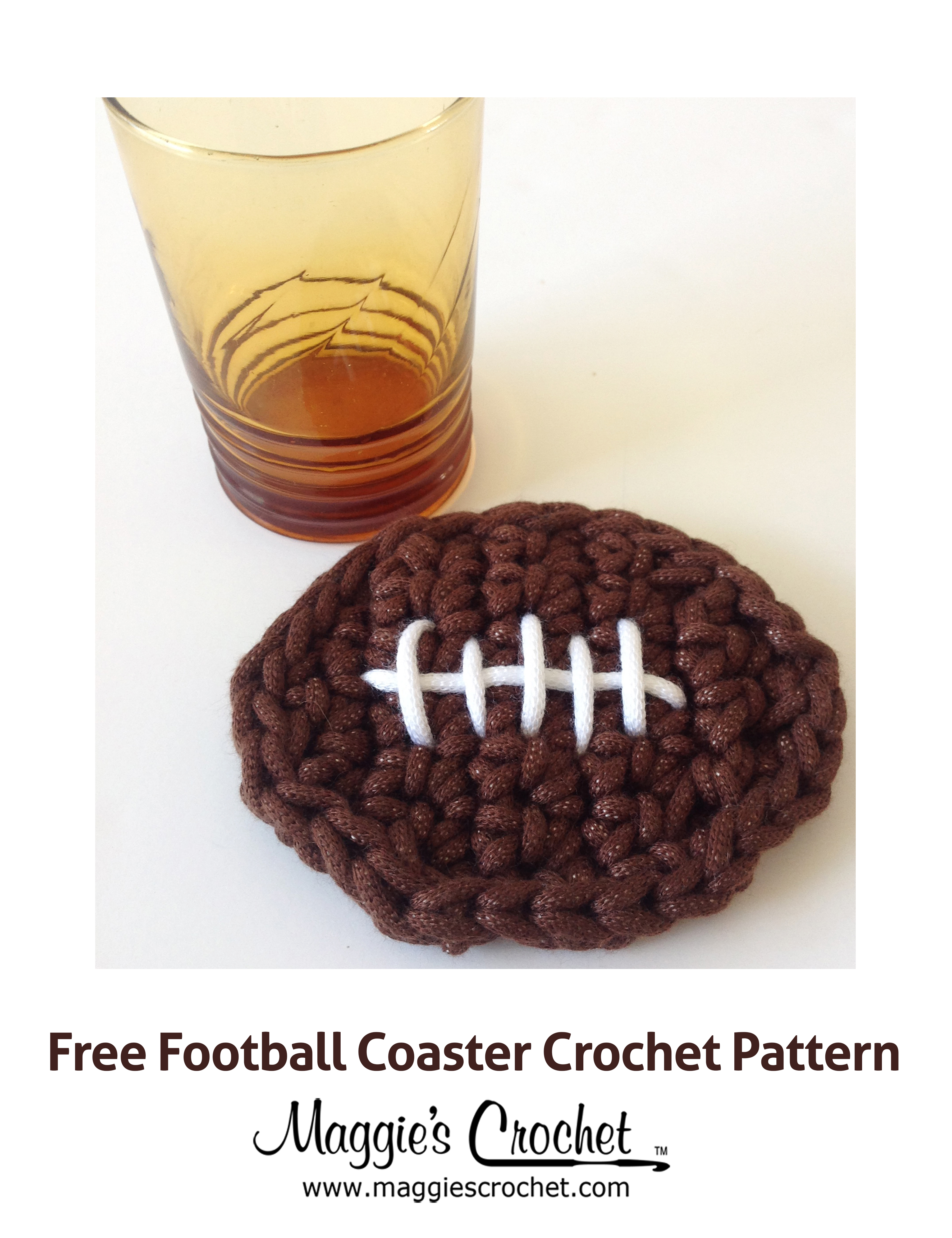 Have you decided what to give your dad for Father’s Day? Common Father’s Day gifts include ties, flowers, cards, tools, outdoor cooking Read More 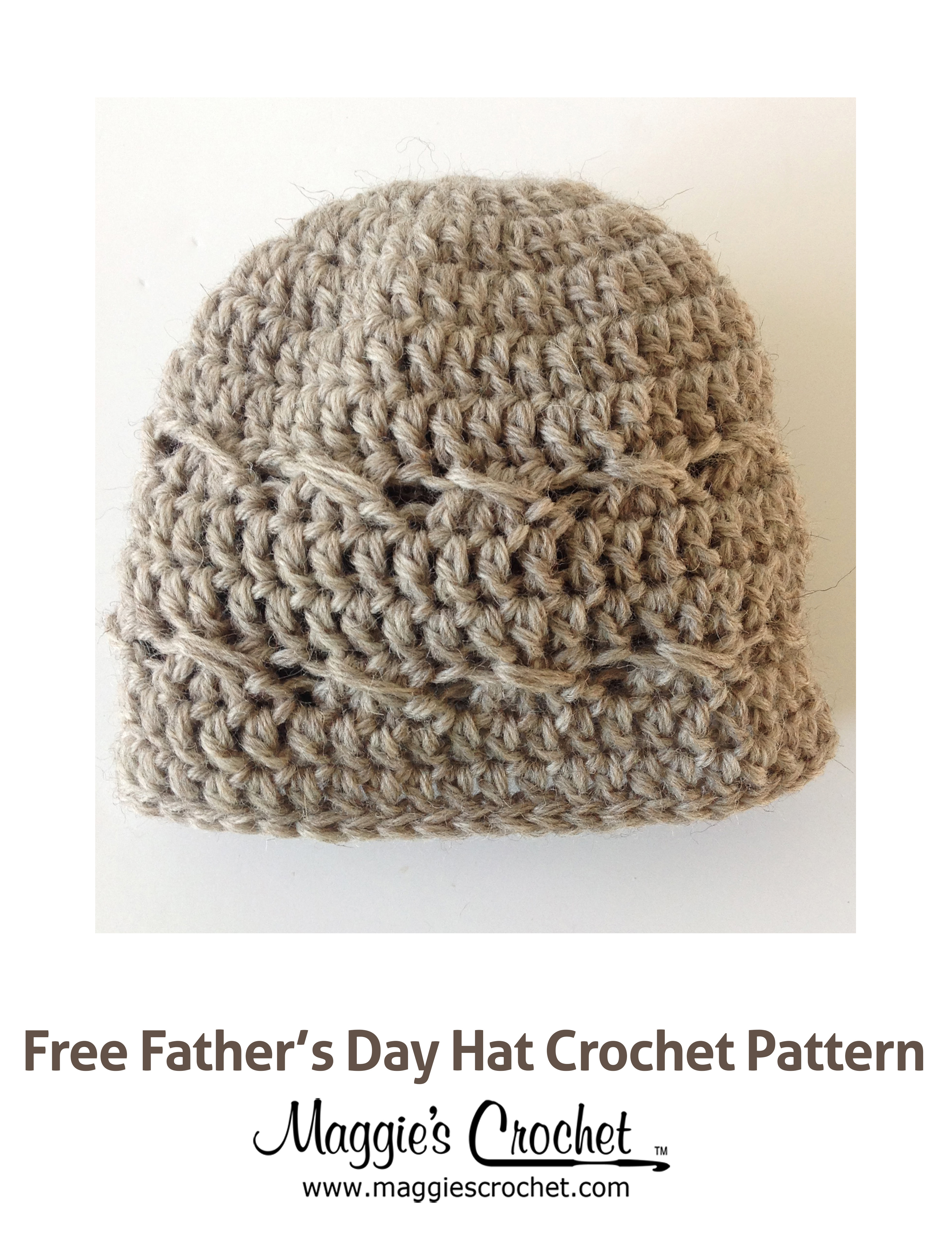 Does your Dad like to hunt or hike? Is he outdoors during cool weather? Then he will love this wool hat for Read More 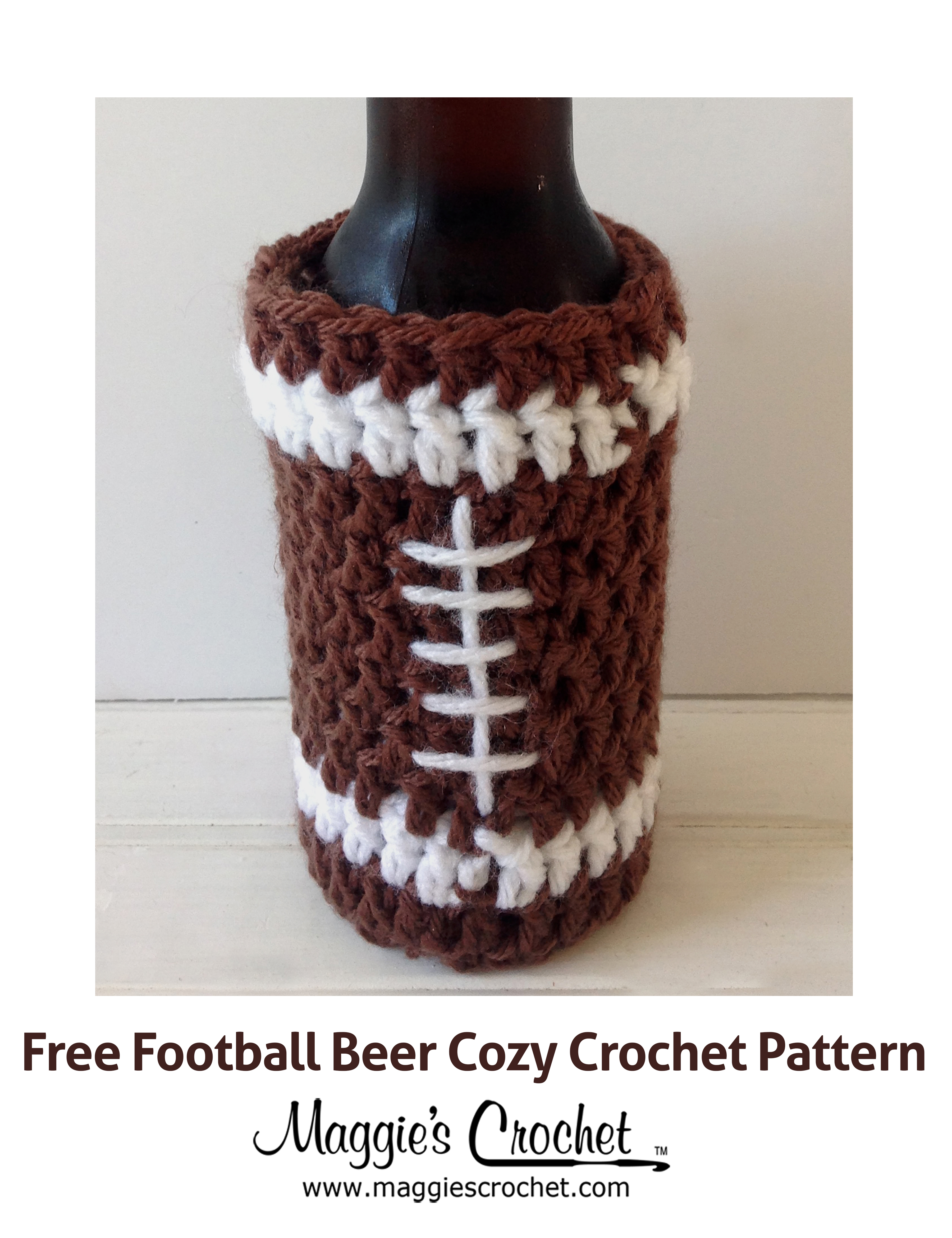 It’s time to get ready for Father’s Day, which is June 15, 2014. Did you know that the first Father’s Day was Read More

Not only is Memorial Day the unofficial start of summer fun, it is also the official day of the Indy 500 car Read More 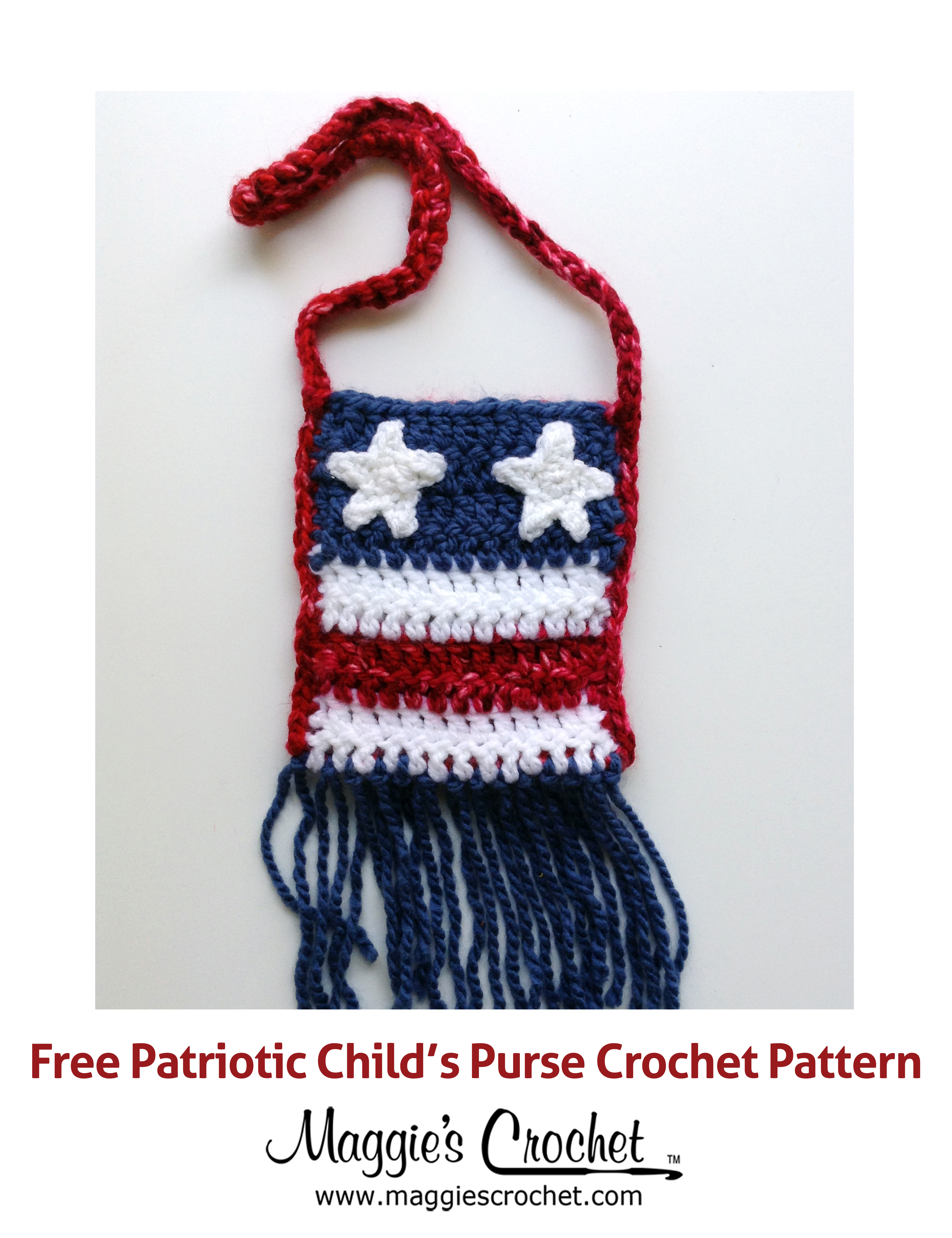 The first “official” Memorial Day was held in Waterloo, New York on May 5, 1866 when the people of Waterloo declared the Read More

Are you making your Memorial Day plans? Here’s another fun fact about Memorial Day. It is customary to fly the American Flag Read More

Independence day is quickly making its way here, an you know what that means! Patriotic wear sporting red, white and blue are Read More

Scrap patterns are always fun. They are just about as original as crochet patterns can get. Designed to use excessive yarn, you Read More

Babies are fascinating. They bring an absolute joy to everyone they meet. They are cute, cuddly, funny, innocent, and precious bundles growing Read More