The Crochet Dude, Drew Emborsky, was also interviewed by Maggie and taught our very own Eddie to crochet! It was a highlight of the TNNA show to get to meet up with yet another wonderful designer.

The Crochet Dude teaches our own Eddie to crochet at TNNA. 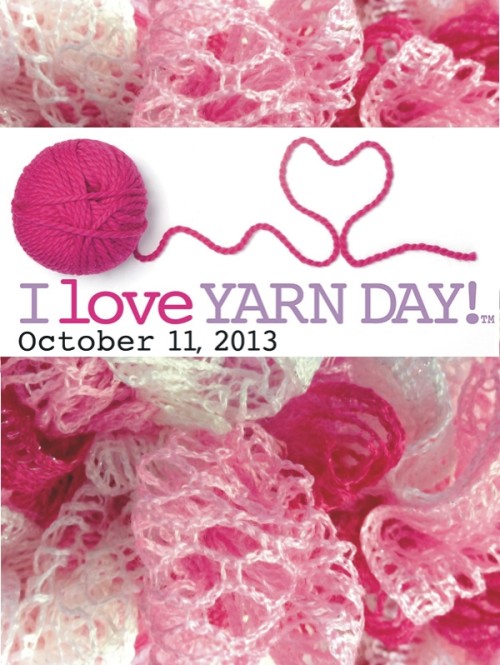 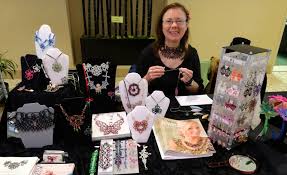