Do you crochet and knit – one or the other or both?

I am strictly a crocheter.  I love both crafts, but have very little experience with knitting, and I’m so busy with my crochet designing, I don’t have time to learn!  Maybe some day.

How did you learn crochet?

I taught myself from a magazine, back in the “Age of Aquarius.” I was living in a tiny little houseboat in Amsterdam, and everyone was getting crafty, so I picked it up.  No one in my family did crochet.  My family were refugees from Europe during WW II, and I don’t think needle crafts were popular with people of their background.  After learning when I was about 20, I didn’t do any crochet for many years.  I was busy pursuing a career as a professional singer.

Where do you get your inspiration?

Fashion magazines!  It’s rather common to disparage contemporary high fashion and skinny models, but I think there is incredible creative energy in the fashion industry. I learn a lot studying the ideas I see in fashion photos, about garment construction, fabric and drape, contrasting surfaces, how to use design elements to divide up the torso in interesting and flattering ways, proportions – well, on and on. I’m never at a loss for inspiration, because there is so much to understand about designing, and how to do it in the medium of crochet, which has formidable challenges of its own.

In my designing, I try to aim for as much sophistication and “chic” as I think the crochet audience can handle.  Of course, it has to be something you can write as a pattern, and that will not take 20 pages to convey! I also consider that people want to make things they can actually wear, either to work or going out.

I’m also interested in increasing my own knowledge of crochet and designing, so I often try to find something new that I haven’t done before.  For example, I have not designed much with motifs, although I love them, and that’s why I’m challenging myself to do more of it.  I want to really explore different ways of connecting motifs.

What are you currently working on?

I just started designing for an LYS, for whom I’m making a motif shawl.

I’m hoping to have a new book to work on any day now — several possibilities on that front.  I’m waiting for yarn for several assignments from magazines, and in the meantime, I am swatching for the next VK Crochet issue, hoping to have a pattern in there.

Yes! My ongoing interest in crochet history and traditions.  For the past few years I’ve travelled to places I think might help me better understand how crochet evolved.  I’ve been in Eastern Europe and Albania, where I saw marvelous “old world” crochet — huge lace doilies, for example — but did NOT find Bosnian crochet, which is supposed to have originated there.  Two years ago I had an incredible trip to Central Asia — Uzbekistan and Tajikistan. I was trying to learn more about slip stitch socks which I knew were made in Tajikistan.  I thought maybe this was a missing link between knitting and crochet that people knew little about, as Tajikistan is a very remote place in the Himalayas.  I did find evidence that slip stitch crochet has been done there since the 19th century, but couldn’t go back further than that. I also went to the Ukraine and met the amazing designers there doing their exquisite version of Irish Crochet.  Then last summer I went to Istanbul and found lots of crochet used especially in jewelry.  But again, no one could provide evidence of crochet that predates the 19th century.  This is a mystery that may not be solved, but it’s very interesting to think about and explore.

For those who share my interest, there are some very good articles about crochet history, by several writers, at Crochet Insider.

What I did learn on these travels is that crochet (or any textile craft) is a fantastic way to make new friends.  Even without sharing a common language. I taught the women in Tajikistan some of the crochet stitches I know by demonstrating, pointing, exclaiming and the like.  You can see some of this in a short film I made about my travels there:  http://www.youtube.com/watch?v=GnXvq8UAUOY. 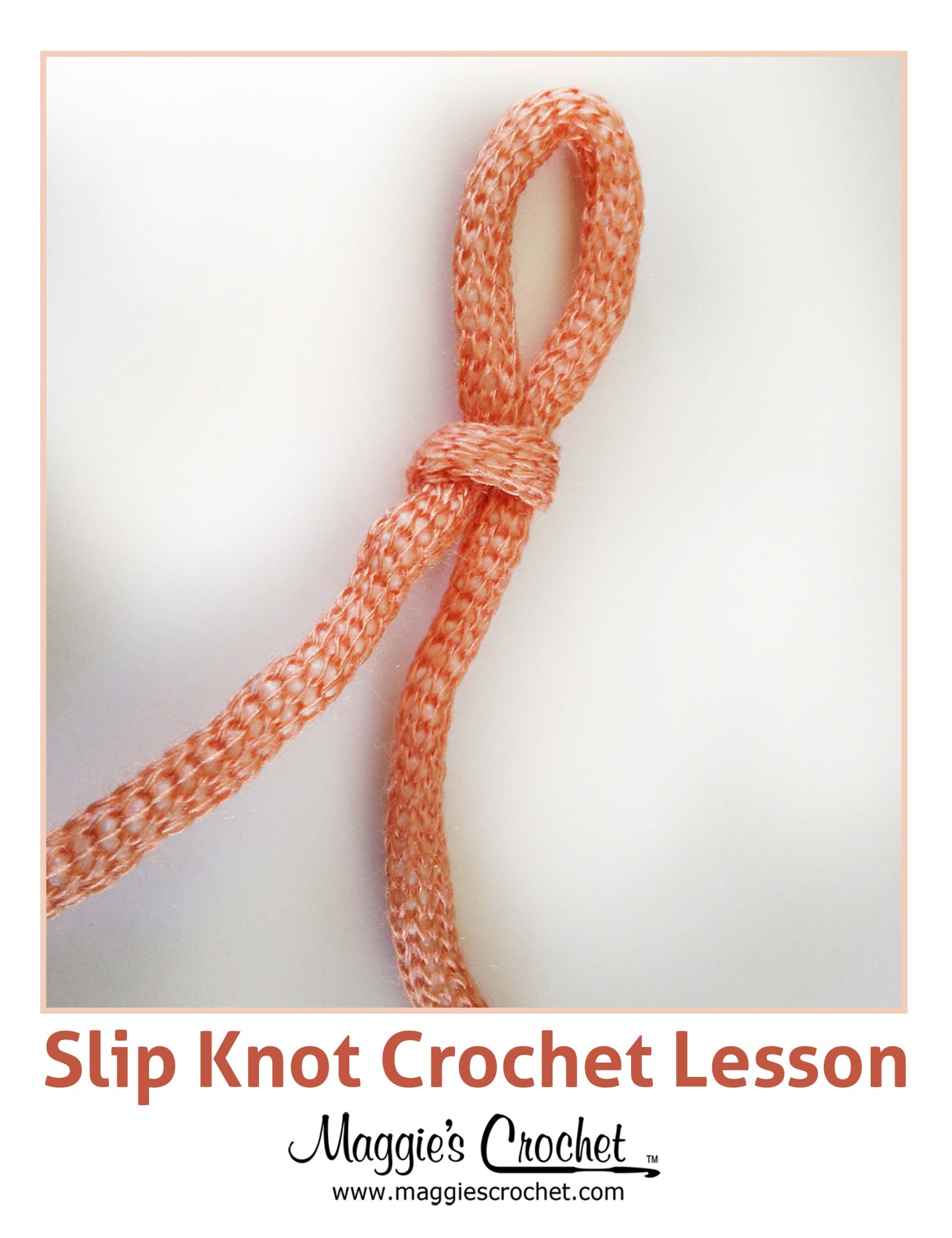 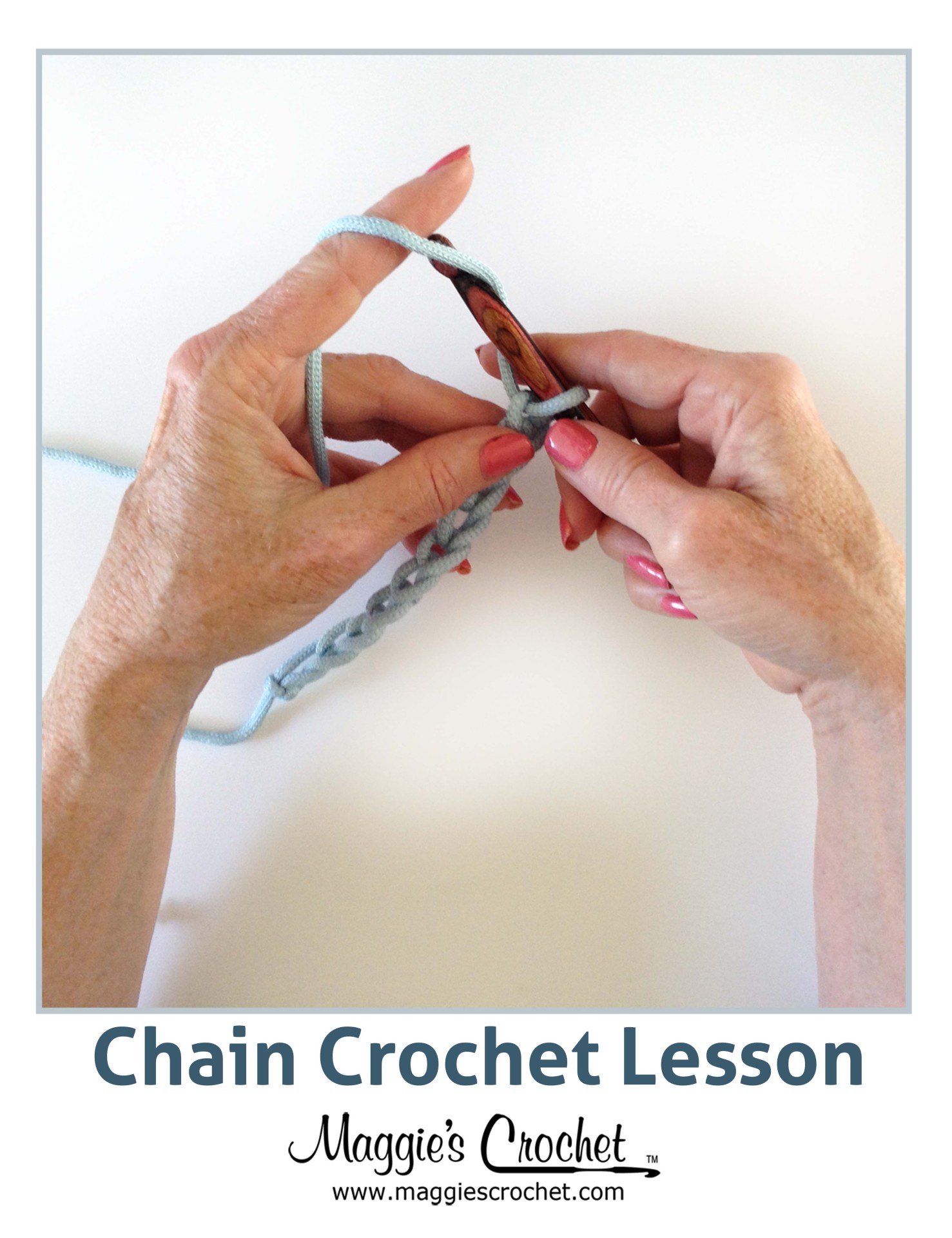