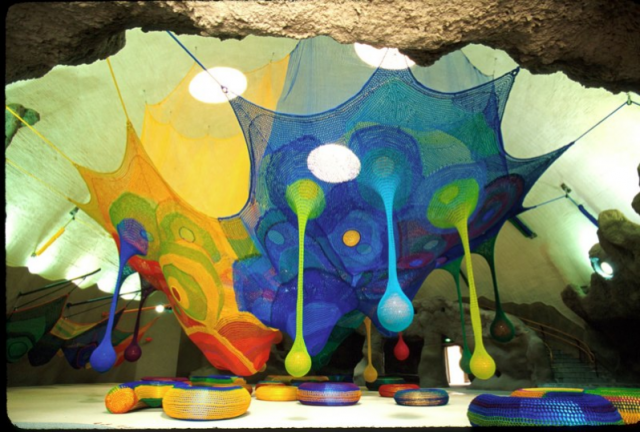 In the mid 1990s Japanese artist Toshiko Horiuchi MacAdam was showing a large scale crochet artwork at an art gallery when two rambunctious children approached her and asked if the sculpture, resembling a colorful hammock, could be climbed on. She nervously agreed and watched cautiously as her suspended artwork twisted and stretched as the kids climbed on top of it. Suddenly an idea was born. Almost three years later MacAdam would open her first large-scale crochet playground in conjunction with engineers TIS & Partners and landscape architects Takano Landscape Planning. She has since created several additional playscapes around Japan, photos of which were recently made available for the first time online only a few weeks ago. So many ways to play on these crochet playgrounds! The creator hard at work. Such amazing ingenuity. Children at play on the beautiful fibre arts structure. 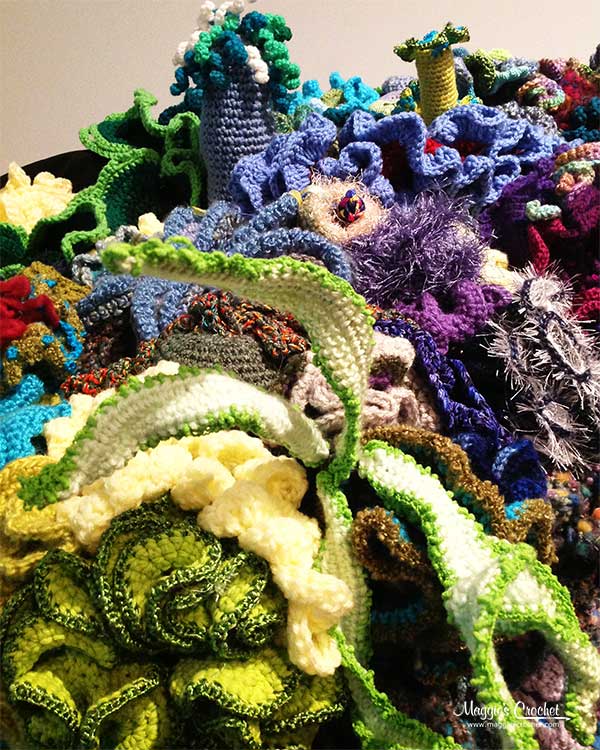 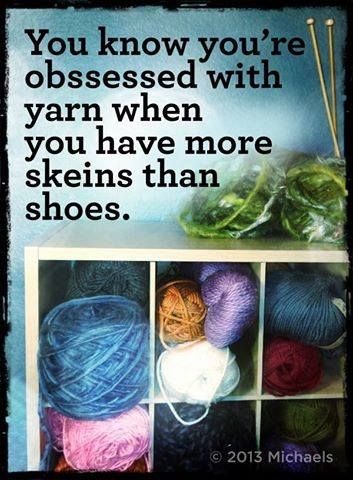